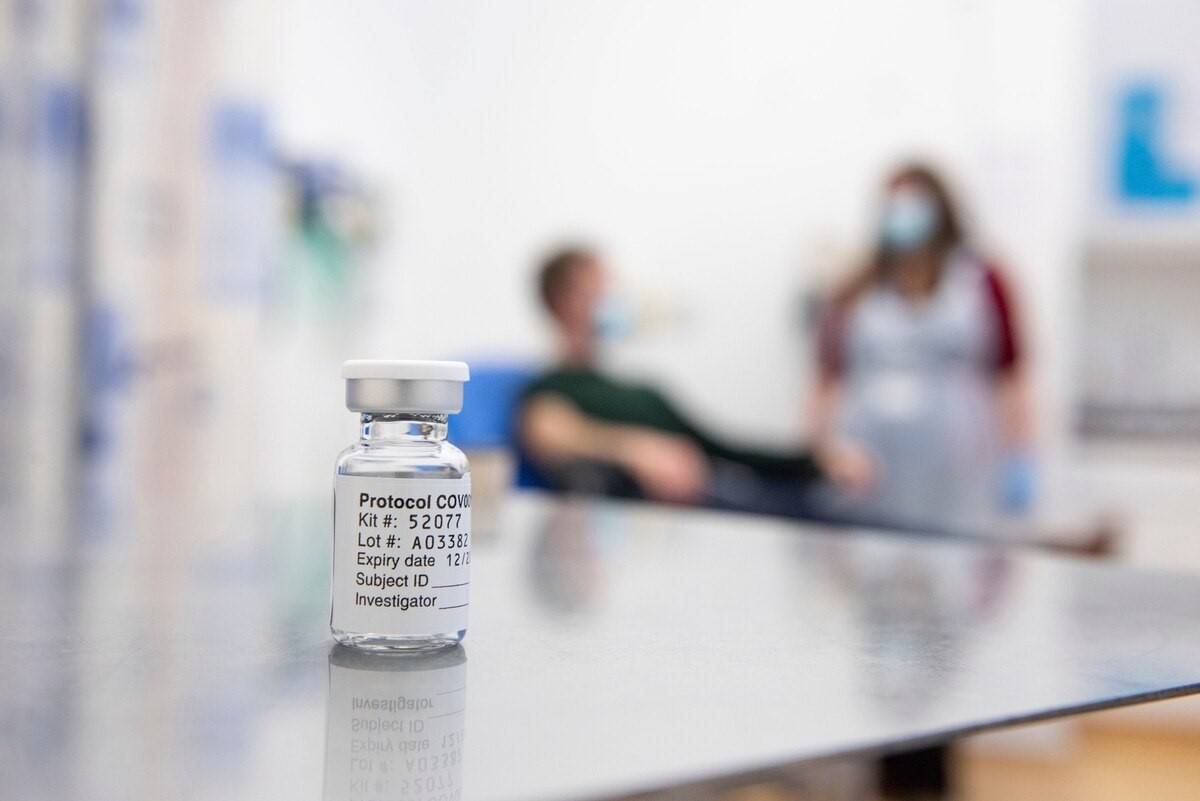 Veterans Affairs officials are expecting 73,000 doses of the coronavirus vaccine to be shipped to 37 department medical sites in coming days, but plans for distribution to veterans and staff remain murky because of logistics concerns.

On Wednesday, in a Senate hearing on the department’s response to the ongoing pandemic, Veterans Health Administration’s executive in charge — Dr. Richard Stone — said that vaccine distribution and tracking will be a “Herculean effort” in coming months.

“This will be a long process for us to reach all 7 million veterans who we believe will want vaccination from us, as well as all 400,000 employees of the agency,” he said. “We anticipate weekly distribution, and it remains to be seen how robust that weekly distribution will be.”

Stone said the 73,000 doses — enough to handle about 36,500 individuals, since the vaccine is a two-dose regimen — is “not an adequate amount” for the department, but represents a starting point.

Vaccines will be distributed from sites in every region of the country under the department’s initial plans. Stone said 37 sites have already begun preparations to administer the first pending vaccine made by the pharmaceutical company Pfizer, which requires extremely cold refrigeration at temperatures of -70 degrees Celsius to remain viable. By comparison, water freezes at 0 degrees Celsius.

That creates a host of logistical problems, including shipping and storage at other VA sites, Stone said. The department has ordered 36 new freezers for additional medical sites for future use, as those issues are worked out.

“Before we began (this hearing) I had a conversation about our ability to obtain short-runway aircraft to go into rural areas, so we could bring small amounts of vaccine into areas where there’s 20, 30, 50, or 100 veterans,” he told lawmakers. “I believe we’re going to need to have that kind of creativity and innovation in order to deliver this effectively and quickly.”

Another 180 sites may be able to distribute other vaccines that do not require the extreme refrigeration, but the department does not have a timeline for when those may be made available.

“We are going to have some difficulties reaching rural areas, but you have our commitment that we will work diligently until every veteran is delivered this vaccine,” Stone said.

Earlier this week, VA leaders released a public information sheet on vaccine plans, saying that they are “working with the CDC and other federal partners to develop a phased plan that will help us do the most good for the most people.”

Officials plan to offer vaccines first to “high-risk veterans and staff, based on CDC guidelines.”

That will include factoring in age, race and ethnicity (VA leaders said Black, Hispanic, and Native American communities have been “disproportionately affected” by the virus, existing health problems and other potential risk factors, including exposure to other at-risk individuals.

Officials have not publicly released the list of sites where the initial vaccines will be delivered.

Stone said he expects to need significantly more federal assistance to get the vaccines administered.

“We will need more resources,” he said. “I do believe that there’s a lot we can’t see about vaccine distribution. And I think we’re still probably three to four weeks ahead of the peak of what we’re going to see in this escalation of (coronavirus) cases across the nation.”

Members of the Senate Veterans’ Affairs Committee said they were open to additional funding and authorities, but also expressed concerns about the lack of public visibility on the vaccine distribution plan thus far.

“You guys have the largest health care system in the country,” said committee ranking member Jon Tester, D-Mont. “You’ve got a lot of frontline workers, there’s a lot of veterans across this country. And I am concerned that the VA will be behind the curve.”

As of Tuesday evening, VA health officials at 140 sites across the country were tracking nearly 17,000 active coronavirus cases among patients and staff. That total is an increase of more than 400 percent since Oct. 1.

At least 5,443 VA patients and 77 VA employees have died from complications related to the virus in the last nine months.