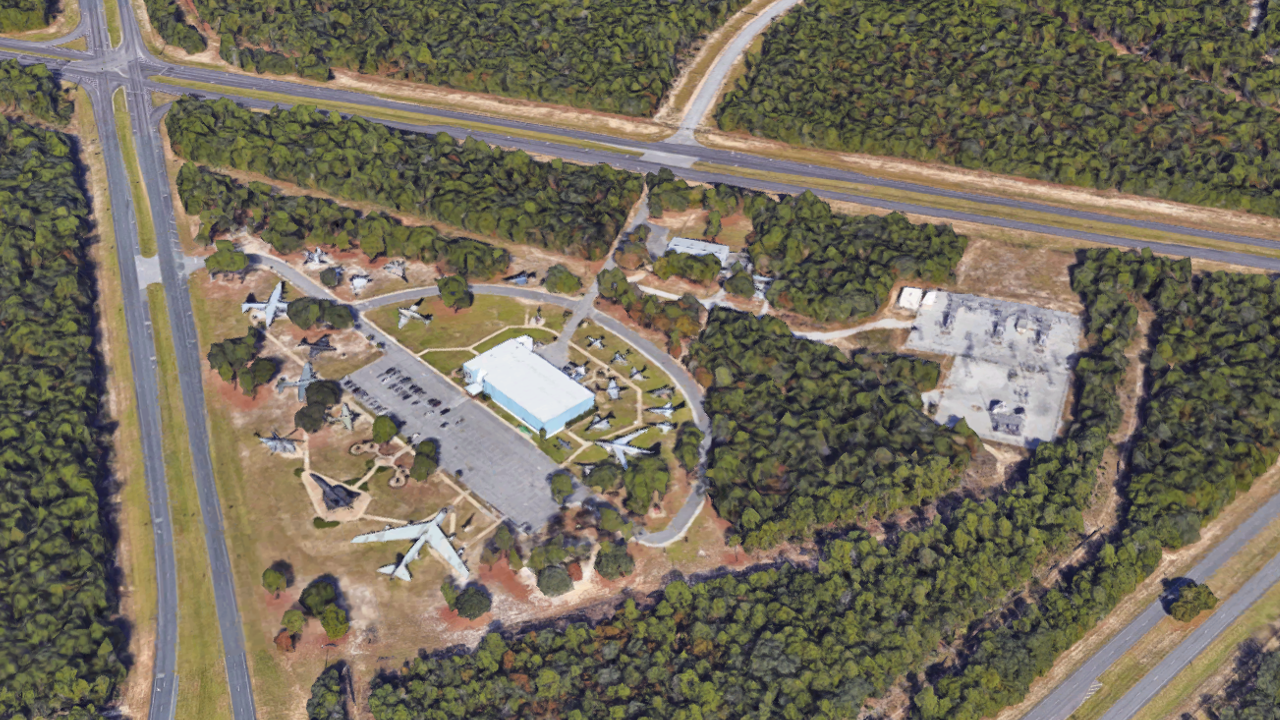 NICEVILLE, Florida (Feb. 5, 2021) – The EOD community will soon have their own museum showcasing historical contributions and technology development in field of explosive ordnance disposal. The EOD Warrior Foundation has a GoFundMe website with information to raise $100,000 for the museum.

The museum will be one of the Armament Museum’s expansion project Quonset huts focusing on the histories of African Americans at Eglin Air Force Base, AFSOC, Explosive Ordnance Disposal and munitions development at the Air Force Research Lab. (Photos of the Quonset huts under construction are on the USAF Armament Museum website.)

Plans envision a small theater with four exhibit areas that cover critical timelines of EOD history and a fifth exhibit area as a rotating display. The exhibits will also include EOD robots and several different bomb suits.

Although the robots and bomb suits have already been collected, the project is not collecting items for display at this time. Requests for display donations and financial contributions on a GoFundMe website will be sent to the EOD community when the project is ready to receive them.

The NATEODA enthusiastically supports the EOD Warrior Foundation’s efforts in this project. Updates for the project, including requests for financial and display donations, will be posted at www.sagedigital.io/nat when the information is available.